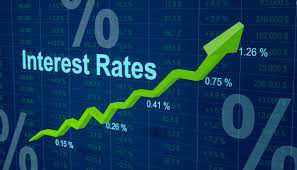 All these problems can be circumvented through participation in a new economic model created to work in tandem with the existing economic model.

The economic model put forth is based on creating an alternative organized market where participants could list their offerings for sale promoting to accept conventional fiat based payment methods such as Cash, Bank Transfer, Master, Visa, AMEX cards and alternative currencies such as Bitcoin, Bitcoin Cash, Litecoin, Ethereum, Bartercard, BBX and Qoin and or a blend of fiat based and alternative currency based methods of payment. 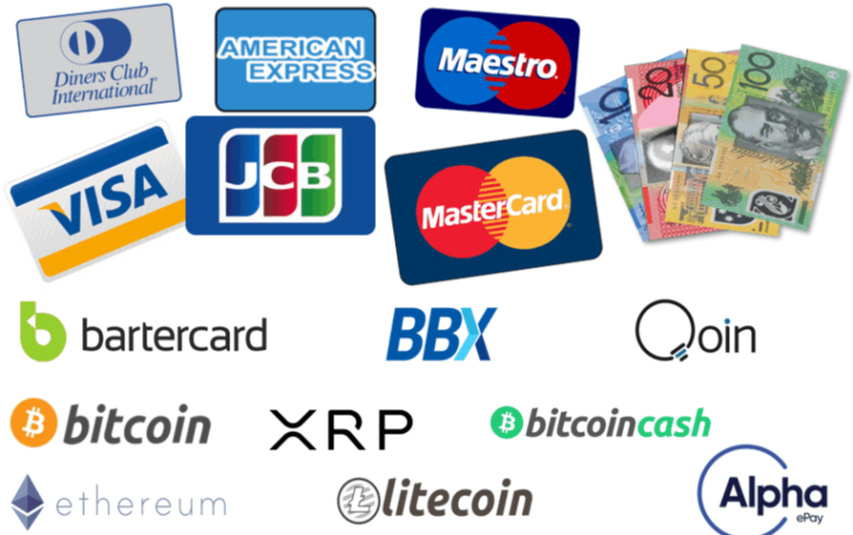 In order to further stimulate the economy with additional money without increasing inflation business would have the option to pay customers 20-100% back in dollar based alternative currency rewards for purchases paid for with fiat based payment methods.

The new market would provide participants with economic freedom from the constraints and controls they presently endure through their sole dependence on the sufficient supply of fiat money in circulation.
This dependence has left many business operators and individuals worldwide vulnerable to market forces generally beyond their control. Not because they have nothing to sell, or, because there is no demand to purchase their offerings, merely because the demand for their offerings has been suppressed by an insufficient supply of fiat in circulation.

This fact is evidenced through the current economic crisis which is hindering many countries’ economies at this time.

The ideology on which the idea behind this new organised market is founded is based on the works and theories of internationally recognised economists and philosophers.  Learn More